Hello. I’m Hou, and I’m a translator working on the Touhou M-1 series to give it English subtitles.

Touhou M-1 Grand Prix is an animated video series of double-act (manzai) comedy tournaments produced by the doujin circle R-NOTE. Manzai traditionally involves two performers (manzaishi) — the straight man (tsukkomi) and a wise guy (boke) — much of the humor coming from the two playing off of each other.

Hosted in-universe by Rinnosuke, each video pits multiple pairs of characters against each other, whose sketches are judged and scored by a guest judging panel, to see which team is the most entertaining.

With its first release at Reitaisai 4 in 2007, the series is undoubtedly a fandom long-runner, and shows no signs of slowing after 16 ‘seasons’ and counting.

How I got involved

I’ve been a fan of the series for a long time. To be completely honest, I originally watched clips of Touhou M-1 illegally reposted on YouTube, where some fans translated them. I really enjoyed the series, but those reposts were taken down.

Thankfully, the series was officially uploaded to YouTube on R-NOTE’s channel, providing a digital release and making it available to people worldwide. I then, using YouTube’s Community Contributions system, provided English subtitles for the abbreviated clip versions of episodes available to everyone. This was and is my first time translating a large project. The only other things I’ve really done are just small videos or one-off yonkoma manga.

YouTube has since removed community captioning, so I started sending the caption files to Ran-T (the main creator of the series) on Twitter. After the publicly available clips were translated, I went on to subtitle the full versions of episodes, which are only viewable for channel members. It took quite a long time, but they are finished and all of them to date are fully subtitled in English.

Oh, and yes, I have legal copies of the series.

I would say about 30 percent of the time spent translating is actually spent subtitling. The other 70 percent is spent researching for jokes. I have to understand a joke to translate it, so I end up looking into very obscure material that’s a bit hard to find. I also made it a personal goal to try to make the jokes work in English as best as I could, especially puns and word play.

Some jokes took several hours of research to come up with a good idea, and sometimes I had to take a bit of liberty with what was being said and change it a bit. Not everything can be English-ified, and of course I still sometimes must resort to ‘TL Notes’, but I try to avoid them where possible. After all, Touhou M-1 is a comedy series, and a TL Note explaining the joke isn’t very funny.

I’ve definitely learned a lot about translation during my work on the series. Not only have I gotten more proficient with captioning softwares, I’ve also become a better translator overall. There is a pretty big distinction in quality between the first video I subtitled over 2 years ago, versus the most recent one just a couple of months ago.

Originally, I tried to use the translations for team names by other fans who subtitled the series before, but ultimately, I decided to change some of the team names to better reflect their Japanese names in English. As for the work itself, the amount of time that goes into each full Touhou M-1 video varies quite a lot because the amount of time spent researching is pretty unpredictable. There are definitely some jokes that just have to be sat on for a day, and then suddenly the ‘Aha!’ moment will come. Sometimes, especially for puns, I ask other people for suggestions and ideas.

I think the work is fun and gratifying though, and I’m glad that I can allow more people to enjoy the series as well as work with the creator of a series that I love. My interactions with Ran-T have made me respect him a lot.

What I love about Touhou M-1 and why

There’s a lot of things I love about the series, to the point it’s hard to know where to begin explaining why. It really just pushes all the right buttons for me. It’s a perfect kind of comedy that really appeals to me, and it has the perfect balance of canon and fanon elements mixed within it. It’s genius to take Touhou characters and portray them in an exaggerated, real-world scenario, as most of the sketches in the series do, and show how they could comically interact with each other.

There is clearly a lot of knowledge of obscure Touhou lore and so much love and care is put into the way characters are portrayed and voice acted. But even without Touhou’s framework, the comedy is top-notch, and its being Touhou content is the cherry on top. Ran-T’s previous experience with manzai definitely shows in the series. I think anyone who is into comedy, even those who don’t know Touhou very well, can find the series enjoyable.

How to view the series

For those interested in seeing the series for themselves, Touhou M-1 Grand Prix can be watched on R-NOTE’s YouTube Channel. There are publicly available clips of nearly every sketch from the 1st-12th Touhou M-1, and all of them are English subtitled, despite having Japanese video titles. I also made a public playlist of all of them.

If you find that you enjoy the clips and want to see more, such as the more recent episodes or the judging sections between the sketches, you can watch the full versions by becoming a member of R-NOTE’s YouTube channel. Standard Tier members get access to ‘seasons’ 1-12, and Deluxe Tier members get access to 13-16, EX, EX2 and a YouTube-exclusive Hifuudou sketch. The membership informational video is also subtitled, so if you want to become a member, the video that plays when you try to join will explain what you get out of it in detail.

There are also occasional special broadcasts in which a full Touhou M-1 will be livestreamed for the public. Keep an eye out. I’m grateful for any English subtitle users who become members and join the Chikuwa Club. 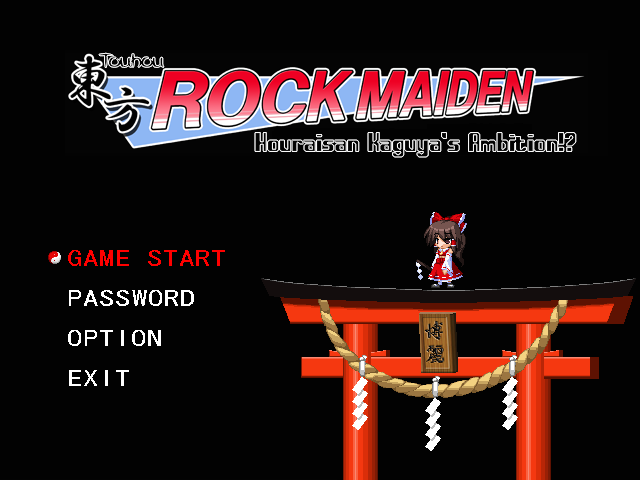 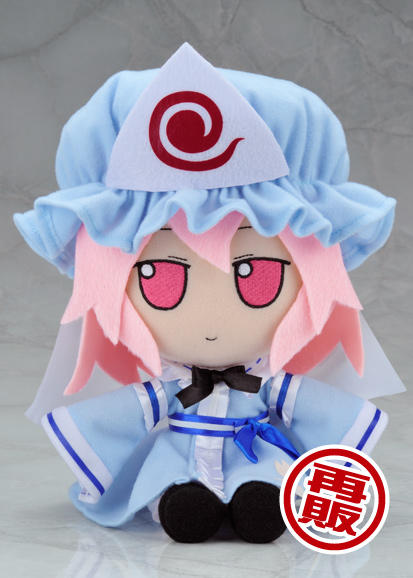 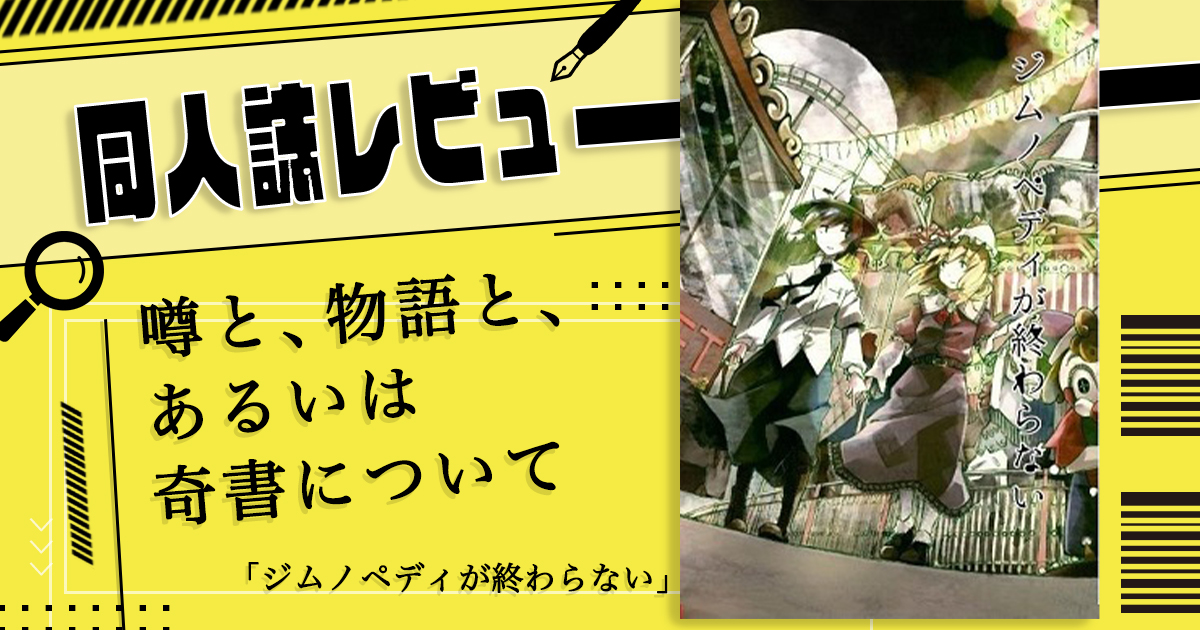 “On Rumors, Tales, and Bizarre Books” a Review of the Doujin Novel Gymnopedie ga Owaranai by Vita Sexualice